Frédéric Garcia a.k.a. Niveau Zero is a French electronic music producer and good friend of RETOX.
RETOX has been given the honour to represent NIV.0 in the Benelux & beyond.
Crossover dubstep, metal, hiphop, breaks – the guy does it & he does it like you’ve never seen before!
NIV.0 is one of (if not THE) frontrunner in the electronic music scene in France. In 2008 he received the “best electronic new comer” award @ Printemps de Bourges festival.
He provided the music for this year’s 2016 OFFF Film Festival trailer in Quebec (CAN). 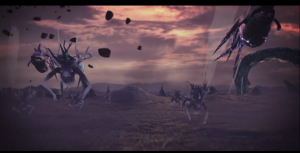